Philippines’ largest island is the province of Palawan, a 425-km (264miles) long narrow strip southwest of the country, plus a number of smaller islands and islets around it (approximately 1,700 in total). It’s hard to believe that this island province bursting with wealth of wonders is less inhabited or perhaps it is the reason why. For the first time in 2013, Travel + Leisure named Palawan as the ‘Best Island in the World’ and re-claimed the top spot for 2 successive years in 2016 and 2017. The stunning seascape is defined by stunning limestone rock formations that appear to rise up from the shimmering blue and emerald green waters teeming with marine life. Beneath the surface of the vast ocean are some of the best spots to scuba dive. The area is a natural habitat for rare wildlife, endangered species and home to more than 600 species of birds making the island a bird watchers’ paradise.

The capital, Puerto Princesa takes pride in UNESCO’s inscription of the Puerto Princesa Subterranean River National Park as a World Heritage site. The park itself covers over 22,000 hectares spanning 3 barangays with astonishing mountain limestone landscape and some of the most important forests in Asia. The 8-km (approximately 5miles) Underground River reputed to be the longest in the world winds through a cave and flows directly into the sea. The cave has magnificent formations of stalactites and stalagmites and small waterfalls. Around the city are nuggets of treasures such as the Crocodile Farm, Iwahig Prison and Penal Farm (an open air jail where  prisoners learn different trades from farming, carpentry, fishing, etc.), Butterfly Garden, Mitra’s Ranch, Vietnamese Village and the Palawan Wildlife Reserve and Conservation Centre.

Culture, adventure, nature and culinary delight are right here on the island. Palawan is simply a hidden piece of paradise waiting to be explored.

Ferry transport from Manila and Mindoro ply the routes to Puerto Princesa, Coron and Cuyo.

*Palawan is known to cultivate some of the most sought after and highly valued South Sea pearls. 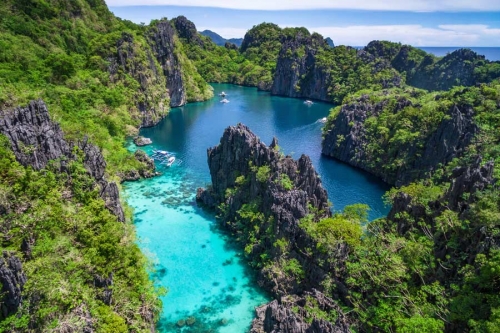 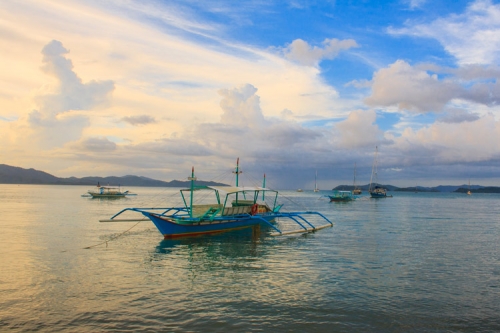 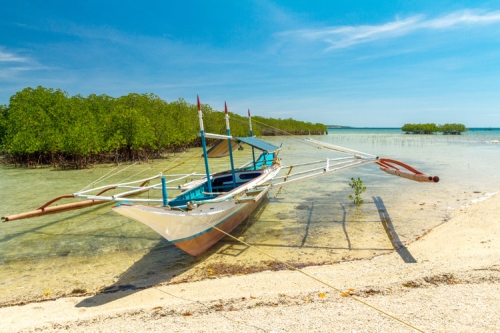 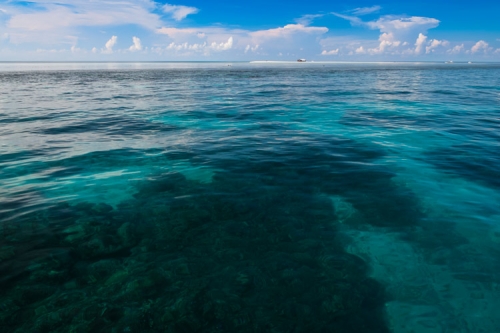 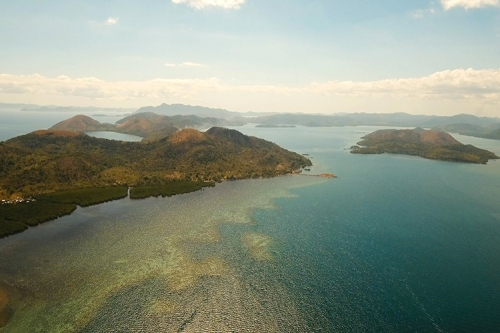 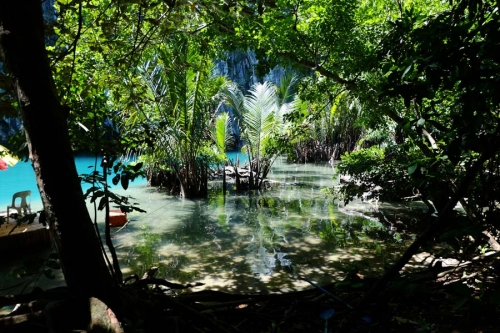 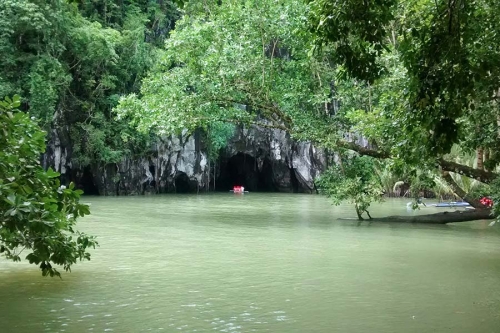 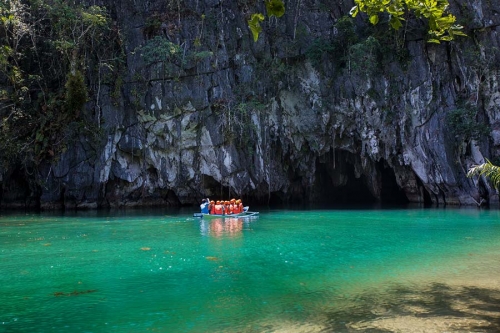 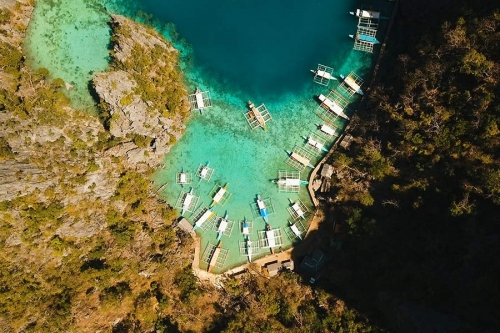 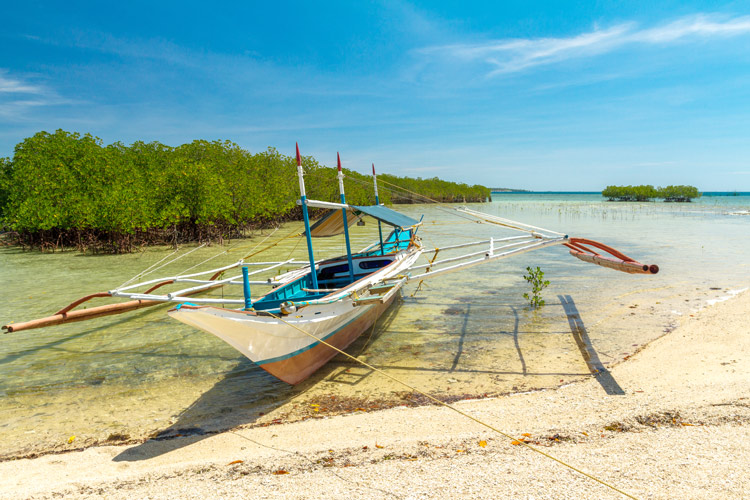 A fishing village made up of several islets with beautiful shoreline. Hop from one island to another and admire some of the protected islands along the way. 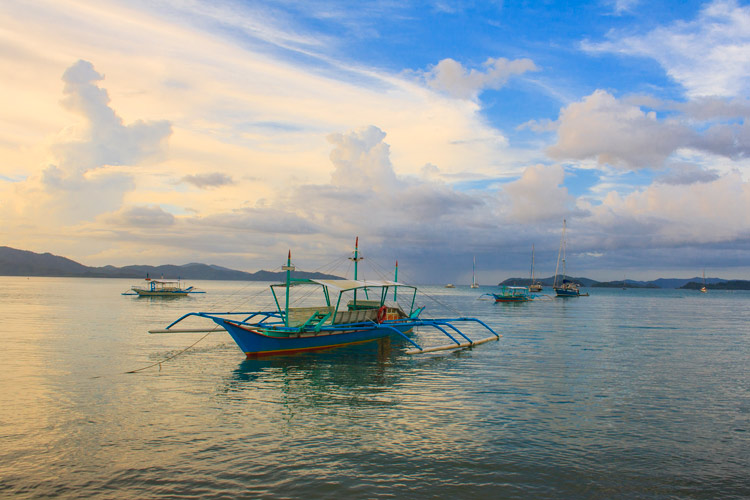 A tranquil rural village with a totally laid-back atmosphere but has equally stunning beaches comparable to its extremely sophisticated neighbour, El Nido. 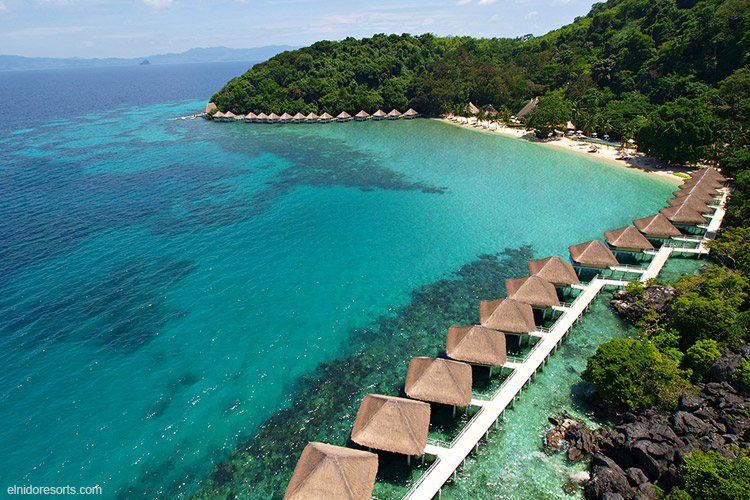 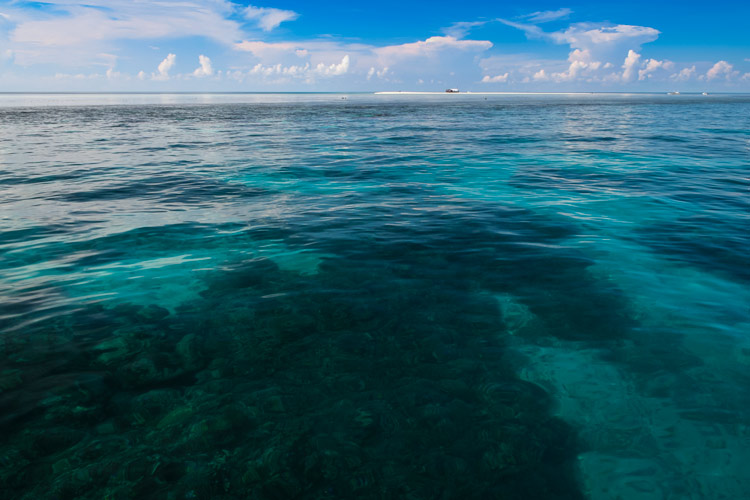 Located in the middle of the Sulu sea, this national park is the first in the Philippines to be listed as a UNESCO World Heritage Site. The shallow reef teems with colourful fish in its multitude; diving sites abound with stingrays, manta rays, marine turtles, sharks, hammerheads, etc. courtesy of 2 huge atoll reefs. It is truly a diver’s dream encounter with aquatic creatures big and small. 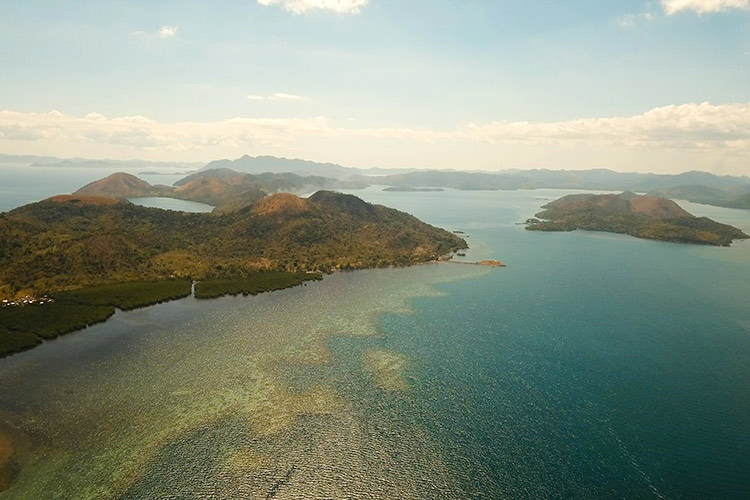 Coron, Busuanga, Calauit and Cullion make up this group in the northernmost part of the island. Just like the rest of Palawan, these islands offer a plethora of land and water activities such as hiking, rappelling, snorkelling, kayaking, sport fishing, beach hopping and many more. Visitors are drawn to explore spectacular underwater caves, the 7 mountain lakes whilst divers from around the world take on the challenge in search for the underwater Barracuda Cave and Twin Lagoons. And the best of them all lies at the bottom of Coron Bay whose ocean floor is lined with preserved shipwrecks from WW II.

Interestingly, Calauit Island is a centre of refuge for endangered African wildlife so it’s not unusual to find giraffes, zebras and other African animals grazing into the open. 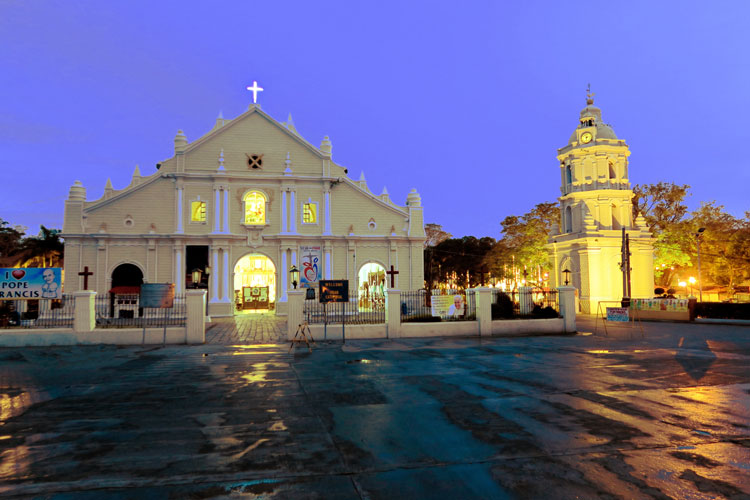